BRING YOUR DREAMS TO LIFE

Whether you are an actor, artist, baker, chef, coder, dancer, graphic designer, maker, musician, videographer, problem solver, change-maker, or anyone else who defines themselves by their desire to create, you are welcome here.  We are excited to provide you with a home to hone your craft, practice your trade, perform for audiences large & small, teach others, and sell your wares locally and beyond.

If you need a 250+ seat theatre & performance venue with recording/live stream capabilities to share your dance studio’s latest performance, a commercial kitchen to launch your cottage food based business or food truck, a retail/office space with direct access to Washington Street, a place to teach a class to the community or meet-up with your quilting club, a sound booth to launch a podcast, or a connection to another local group or individual who can help you in your creative endeavor, we’re here to set the stage for your success.

We are the Masonic Arts, Theatre & Innovation Company, better known as MÄTI (Mah*tee).  Based in the historic Masonic Square Mall in downtown Marquette, our goal is to acquire the building and turn it into a regional creative, collaborative hub that provides the creative community with a place to share their vision with the public and promote innovation through all art mediums. 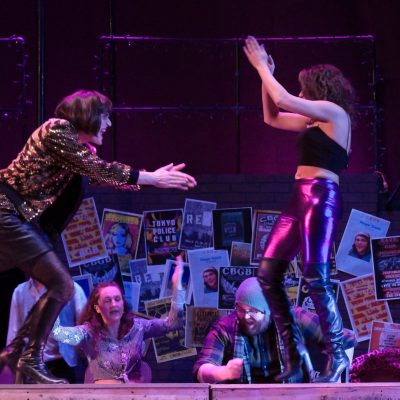 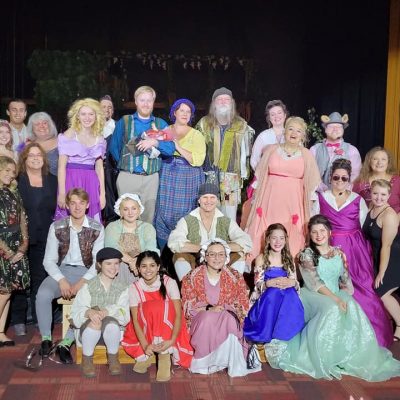 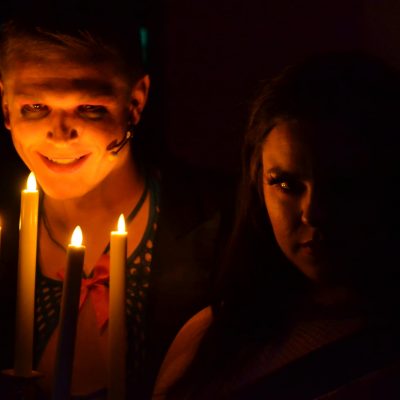 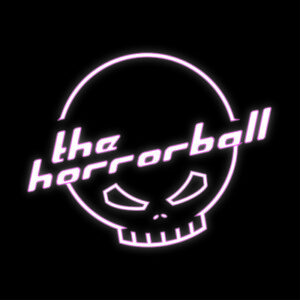 Put on your red shoes and dance with us! Let’s kick off Halloween season 2022 with a costume dance party. Sept 30th 8-11pm.

We feel it coming with Antici……..PATION!!!

Rocky is back this year and and auditions are set to take place August 26, 27 from 6-9 and August 28th from 1-4. We are excited to announce this year’s Director Jim Holman and his theme of Haunted House! Join us in the lab and add that extra fun to your Halloween season this year! To audition, log in and sign up! https://www.signupgenius.com/go/30e0449aca82ca5fd0- rocky Frank and his crew will be anxiously awaiting you!

Thank you all for a great first season!

“Another Openin’ Another Show!” Kiss me, Kate kicked off our Inaugural season for our MATFgroup. Bringing in fantastic actors such as Bobby Glenn Brown, Sara Parks and Tom Laitinen to name afew. Under the musical direction of Lucas Wickstrom and Inspired by William Shakespeare’s play TheTaming of the Shrew, it tells the tale of formerly married musical theater actors Fred Graham (Brown)and Lilli Vanessi (Parks) brought together to star opposite one another in the roles of Petruchio andKatherine in a Broadway musical version of Shakespeare’s play. A red cape, a strand of golden hair, a golden shoe, and a white cow. It’s these four items thatsend a baker and his barren wife through the woods on a magical journey to reverse an evil spell in ournext musical, Into the Woods. They wish for a child and are sent by an evil witch on a scavenger hunt.Little red riding hood, jack 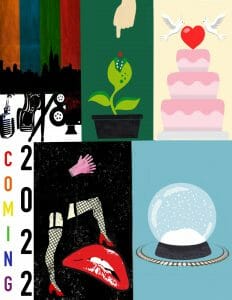 We can’t say what they are just yet, but our design tastes may have been influenced a bit… GET READY!

Come and see some of what we offer (you may need an invite to the weddings though...) or contact us to hold your own event!

Like what we are doing and want to support the organization?